‘Submerged’ review: You’ll either dig the lush tedium of this game or you won’t - The Washington Post

“Submerged” makes you wonder just how much you could strip away the incentives that attract people to video games.

This article was published more than 7 years ago

These days, some video game developers are priming their creations to do things other than elevate a player’s pulse rate. The relative success of “Journey,” “Gone Home,” or “The Vanishing of Ethan Carter” lend hope that video games can do just fine without combat or twitch reflex events.

Developed over an eighteen month span by Uppercut Games — a studio in Canberra, Australia founded by ex-BioShock developers — “Submerged” is a third-person perspective exploration game that fancies mood over story and gameplay. While it aims for a beautiful kind of minimalism, it sinks players in the depthless waters of serenity, and boredom.

Curious as it may sound, “Submerged” is all about refugees and taking the perfect “postcard” or screenshot. During the opening cutscene, a wounded boy and his guardian older sister, Miku, wash up on the banks of a sunken city on their outboard-motor boat. Gathering her brother in her arms, Miku walks a short distance along a terrace until she finds a bench on which to lay him and then kneels, exhausted and worried, at his side. As the player, it’s up to you to help the selfless young girl find what she needs to nurse her brother to health by exploring the architectural shells of the buildings that jut above the waterline. You’ll scale the flora-encrusted sides of a hospital, a library, and a hotel, among other abiding signs of past civilization and, maybe if you’re like me, think of the endless number of buildings and towers you’ve climbed in Ubisoft games.

Using your handy telescope you’re able to scan the horizon, from a balcony or the deck of your ship, for clues to secrets and supplies. Secrets consists of scraps of information that help you decode what befell the city. The piecemeal story is recorded in sixty line drawings accompanied by a “corrupted” script, that the developer Ed Orman devised using www.myscriptfont.com.

As I played the game, a crotchety old question popped into my head, “Is this going anywhere?” Truly, the crux of “Submerged” consists of choosing whether or not to listen to Jeff Van Dyck’s musical score, which I think is deployed too liberally, and piloting your watercraft around — sightseeing, and climbing up structures to gather resources resulting in an ending that is as low key as they come. After I made peace with the flatness of the gameplay, I began reflecting on artists in other mediums like the painter Barnett Newman or the composer John Cage who each reduced their respective art forms to its most constitutive elements — a line on a canvas, a chance musical note.

“Submerged” made me wonder just how much you could strip away the incentives that attract people to video games. It’s telling that on the PS4 version, you get a trophy for using the game’s “postcard feature,” which lets you remove the clutter of heads-up display (HUD) elements, like the compass near the top of the screen, and adjust your camera to find the ideal viewing angle. You also get one for remaining in the boat for the duration of a day-night cycle. Such frills bespeak a quiet audacity on the part of the developers, as if suggesting that given the right circumstances, navigating a small, vibrantly-colored virtual landscape is sufficient unto itself. Reasonably, I doubt ”Submerged” will ever win a broad fanbase. Though I believe it will find scattered appreciations in the lives of pensive or melancholic individuals who value calm at the expense of action and drama.

Basically, you’ll either dig the lush tedium of this game or you won’t.

Christopher Byrd is a Brooklyn-based writer who has been playing video games since the days of the Atari 2600. His writing has appeared in the New York Times Book Review, the Barnes & Noble Review, Al Jazeera America, the Guardian and elsewhere. Follow him on Twitter @Chris_Byrd.

More game reviews:
‘N++:’ One of the most peculiar series in video games has its best entry yet

‘The Magic Circle:’ Challenging video game culture from the inside

The best part of this game is when it crashed: A review of ‘Red Goddess: Inner World’

‘Portal Stories: Mel’ is a surprisingly difficult but imaginative game made by fans

‘Batman: Arkham Knight’ is worthy of the comic book’s legacy

The Witcher 3: One of the best blockbuster role-playing games ever made 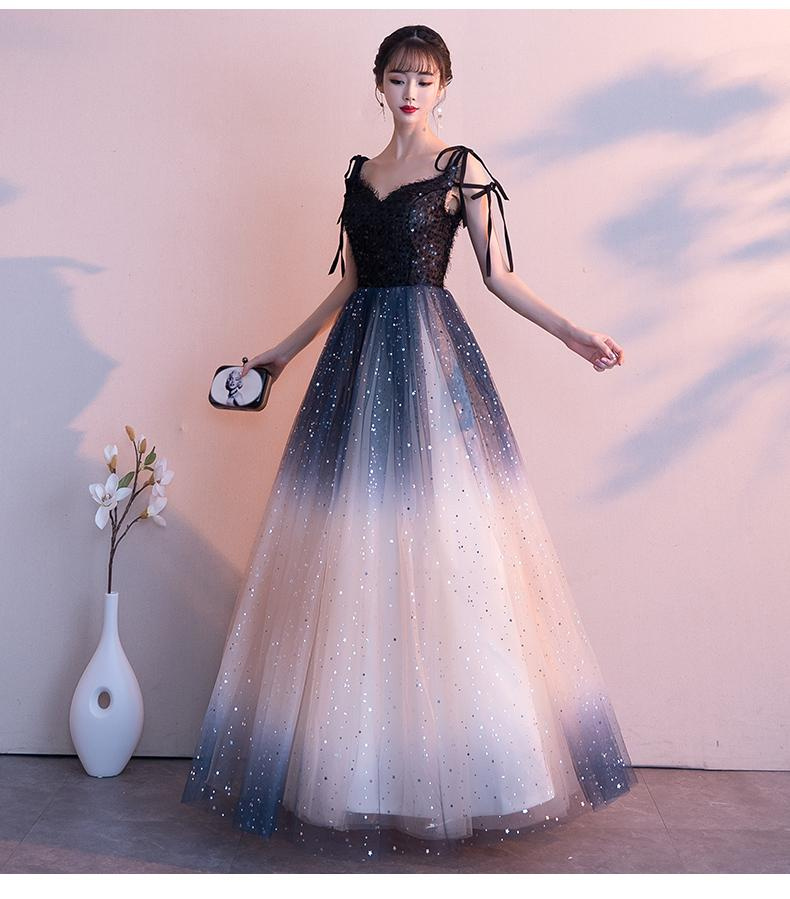